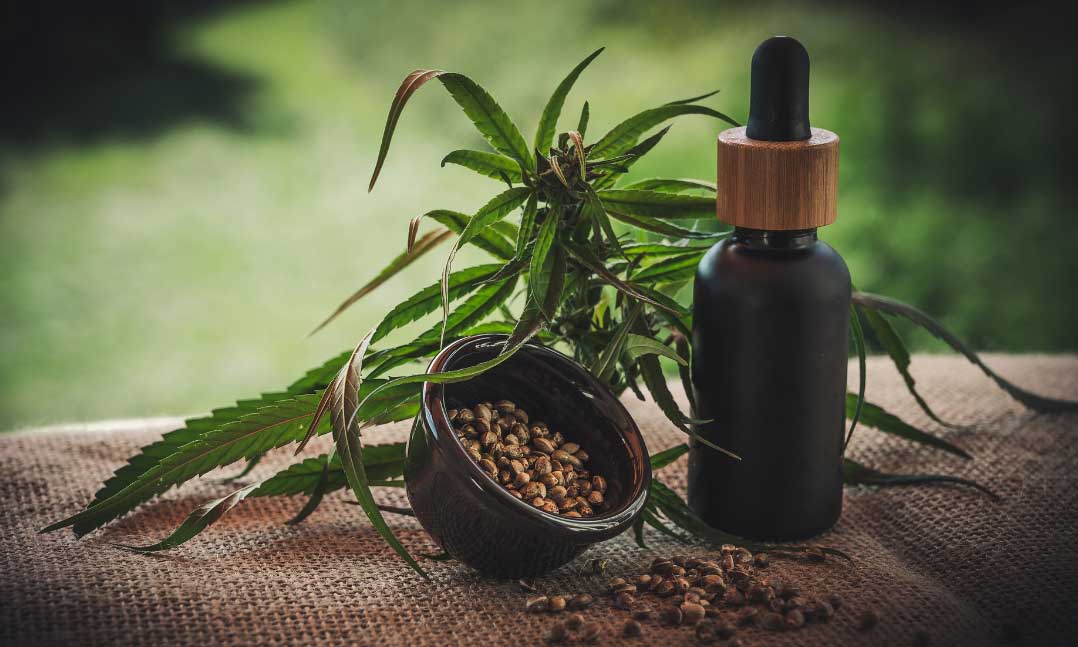 Is it safe to use marijuana for treating PTSD conditions? This is what everyone wants to find out as, in 2011, 18.1 million people in the United States alone reported using it within a single month. (Source)

In this blog post, we’ll look into the connection between marijuana and PTSD and go over the advantages and disadvantages of using marijuana to treat it.

8 to 9% of people will experience PTSD at some point in their lives, and veterans are more likely than others to experience it. (Source) An anxiety disorder known as post-traumatic stress disorder (PTSD) is brought on by a traumatic event. PTSD may be brought on by:

Acute stress disorder (ASD) symptoms appear within a month of the traumatic event, After the first month, if these symptoms continue or worsen, they are more likely to be PTSD than ASD. People with PTSD may experience nightmares, flashbacks to the traumatic incident, severe mood swings, anger, anxiety or terror around certain activities, emotional numbing, sadness, and suicidal thoughts. They may also avoid situations, people, or things that bring back traumatic memories. Additionally, they could exhibit bodily symptoms like headaches, cramping or painful stomachs, changes in appetite, muscle aches, back discomfort, and more.

Can marijuana cause PTSD?

Although marijuana is being researched as a potential mental health medication to help some PTSD patients with anxiety, the drug may exacerbate some symptoms of the disorder, making it worse. Anyone who misuses marijuana may experience severe negative effects, and those with PTSD are more likely to experience these. Although the drug does not create hallucinations, it can change perception. It is a psychedelic substance. This may result in a “poor trip” for those who struggle with anxiety.

The link between marijuana and PTSD

Other psychological problems like depression, anxiety disorders, and autistic spectrum disorders have shown some promise in response to cannabis treatment (Source). Similar therapies are frequently used to treat depression, anxiety disorders, and PTSD because they share key neurochemical pathways. Marijuana helps many PTSD patients who experience symptoms like anxiety, nightmares, and flashbacks.

It is hypothesized that cannabis’ active components, including as THC and CBD, strengthen the brain’s endo-cannabinoid and memory-processing systems and, as a result, lessen nightmares, sleep difficulties, and other PTSD symptoms. (Source) Patients may have greater psychosocial functioning, working capacity, and quality of life when their PTSD symptoms and emotional numbing are less severe (Source).

It’s crucial to remember, though, that not every marijuana kind has the same advantages. For instance, Indica strains are renowned for their calming and sedative qualities, which can aid in reducing unwanted thoughts and fostering sleep. While Sativa strains, on the other hand, are more stimulating and uplifting, making them perfect for use during the day. Cannabis can be a very powerful treatment for PTSD, regardless of the strain that is utilized.

How marijuana can worsen the symptoms of PTSD

Cannabis has a history of causing dissociative symptoms and emotional dysregulation (Source). Even though symptoms like anxiety, restlessness, and nightmares may subside, more complicated symptoms like depersonalization and decreolization may deteriorate. In order to avoid any issues in the future, it is crucial for professionals and patients to have complete knowledge of the benefits and risks of cannabis use. (Source)

Marijuana usage by someone with PTSD can make it difficult for them to effectively process and store memories. This can cause memories to become jumbled and fragmented, which can heighten anxiety and make it challenging to carry out daily tasks. In conclusion, marijuana can worsen PTSD symptoms even while it may temporarily relieve some of its symptoms.

The potential benefits of using marijuana to treat PTSD

PTSD is a crippling disorder that can have a significant negative impact on a person’s life. Although traditional therapies like exposure therapy and drugs might be helpful, they frequently have side effects that are uncomfortable to deal with. Marijuana can be a more palatable alternative for certain people. PTSD sufferers frequently struggle with anxiety and poor sleep, both of which can be helped by cannabis. Additionally, marijuana can aid in reducing intrusive thoughts and flashbacks, two symptoms that are characteristic of the disease.

Cannabis bears promise as a viable therapeutic option for patients who have not found relief from conventional techniques, even if additional research is required to validate its effectiveness in treating PTSD. Marijuana usage by someone with PTSD can make it difficult for them to effectively process and store memories.

This can cause memories to become jumbled and fragmented, which can heighten anxiety and make it challenging to carry out daily tasks. In conclusion, marijuana can worsen PTSD symptoms even while it may temporarily relieve some of its symptoms.

It should be emphasized that SSRIs are frequently the first class of drugs used to treat PTSD. An SNRI can also be utilized, though. Serotonin-norepinephrine reuptake inhibitors, or SNRIs, are frequently used to treat depression. Venlafaxine (Effexor), one SNRI, has been discovered to be especially successful in the treatment of PTSD. (Source)

EMDR, or eye movement desensitization and reprocessing, is the more popular abbreviation. This kind of psychotherapy is frequently employed with trauma survivors, especially those who are showing signs of PTSD. This method makes use of bilateral sensory input, including side-to-side eye movements, to assist you in processing upsetting memories, ideas, and feelings associated with your trauma. (Source)

Talk therapy with a focus on the interrelationships between thoughts, feelings, and behaviors is known as cognitive behavioral therapy (CBT). CBT focuses on present symptoms and issues; it typically lasts 12 to 16 sessions and can be delivered alone or in a group setting. (Source)

This form of treatment uses energy from Chinese medicine to place tiny needles in certain body parts in an effort to prevent or treat health problems. Acupuncture has been proven safe and economical in studies, and is now recognized by the Department of Veterans Affairs as an approved complementary and alternative medicine treatment for PTSD. Patients frequently mention a notable decrease in their anxiety and stress levels. (Source)

A thorough investigation by the US Department of Veterans Affairs examined data from 2,276 representative veterans who used marijuana while also dealing with PTSD. Data from 1991 to 2011 revealed that marijuana abuse, especially over a prolonged period of time, was linked to higher levels of violence and other substance abuse as well as increased severity of PTSD symptoms rather than alleviation. (Source)

The drug should be used similarly to other psychiatric medications: for temporary symptom relief so the person can concentrate on therapy to treat their mental health. This is crucial to understand if the drug is ever federally legalized for mental health treatment, as many groups are advocating for.