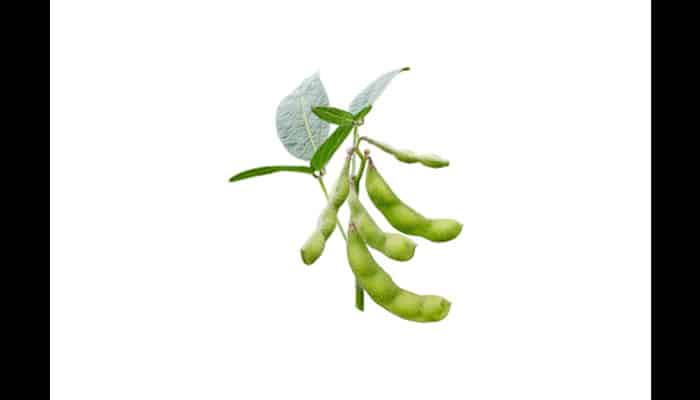 Soy: Is it harmful to the environment? Soy is produced on an enormous global scale and has a significant environmental impact, though perhaps not for the reasons you may imagine. Learn the secret motivation behind soy’s connection to deforestation and why consuming plant-based foods like soy is still more environmentally friendly.

Our daily lives are filled with soy. We consume soybeans in the form of soy oil and soybean powder in addition to using them to make foods such as tofu, miso, and meat replacements. Humans ingest a significant amount of soybean meal indirectly through dairy and meat consumption because it is frequently used as animal feed.

Additionally, soybeans make oil, accounting for around 27% of all vegetable oils produced worldwide. While soy is most frequently used to make table oil, it is also increasingly utilized to make biodiesel.

Since ancient times, the East Asian leguminous species known as the soybean has played a significant role in Asian cuisine. The soybean has only recently been a staple food in Western diets. Still, since then, it has developed into one of the planet’s most valuable and necessary sustainable protein products. Soybean production has expanded fifteen times within only 50 years, one of the most significant increases of any crop in the world. For more, you can check versatile soy products 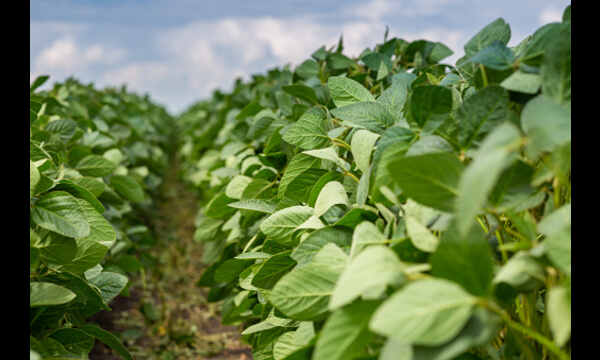 Today, soy is grown on a massive scale worldwide, with the US and South America leading output (the latter region accounts for close to 50% of worldwide production).

Unfortunately, there is a price to pay for this expansion. Vast tracts of natural land are being turned into soy farms as demand increases, resulting in widespread deforestation and other catastrophic side effects, including soil erosion and water poisoning.

The truth, however, is much more shocking and is not related to the fact that we are suddenly consuming more soy-based foods at a destructive rate and scale.

What is fueling soy demand, then?

For many years, there has been a persistent myth that the rising demand for vegan and vegetarian diets is reflected in rising soy production. This false myth has contributed to the common misconception that soy-based goods are equally accountable for environmental harm as animal-based goods, such as dairy products and meat (Source). 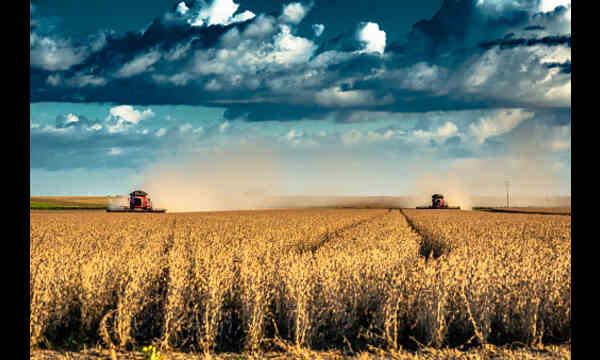 However, contrary to popular belief, the meat, dairy, or egg businesses are the driving force behind excessive soybean farming, not fanatical vegans and vegetarians. While soy production does have an impact on the environment, the majority of it is not grown for these reasons. This is because 80 and 90% of the soybeans grown worldwide are fed to agricultural animals. Just 6% of the leftover soybean is used to make soy foods for human consumption.

Is soy a possible solution?

The international trade and manufacturing of soy affect biodiversity and the planet’s climate by producing greenhouse emissions. Ironically, the answer may lie in using soybean as a protein alternative. When individuals consume soy (as opposed to passing through the food chains of cattle), it is very land-efficient. It takes 32 times more land to produce the same amount of protein from soy and three times as much land to produce pork. If everyone substituted soy for meat protein in their diets, agricultural deforestation might decrease by as much as 94%. 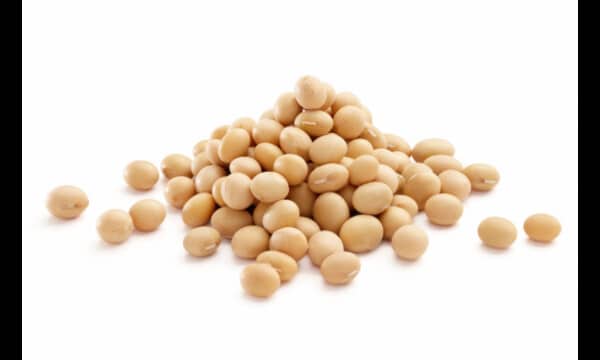 In other words, increasing the soy-based options we consume will assist us in feeding more individuals while utilizing less land and protecting the environment. But to fully utilize soy’s inherent sustainability, one essential requirement must be met: people must consume it, not cattle.

What can we do as consumers?

As we’ve seen, when people consume animal products, we contribute to environmental harm in two ways: immediately through the harmful effects of animal husbandry and indirectly by increasing the demand for soybeans as a feed crop.

In light of this, only partially ban soy products; adopting plant-based options such as soybean may almost usually be more sustainable than consuming the equivalent in animal goods. However, consuming soy products together with the following practices might make it even more eco-friendly:

Lowering Animal Product Use: Limiting our consumption of animal goods is the most effective method to lessen the environmental harm caused by soy. For instance, according to a survey by the WWF, 650 million hectares, or 1.5 times the size of the EU, would be spared from agricultural growth if everyone cut their meat intake to only the nutritional recommendations.

Purchasing locally: Most of the soy we consume is imported, increasing carbon emissions. To cut down on air miles, aim to buy soybean products from regional suppliers wherever you can. In some circumstances, studies have shown that soybeans grown locally in warmed greenhouses with lighting can produce more CO2 than crops cultivated outside and shipped, so it’s vital to know how the local soy is being cultivated.