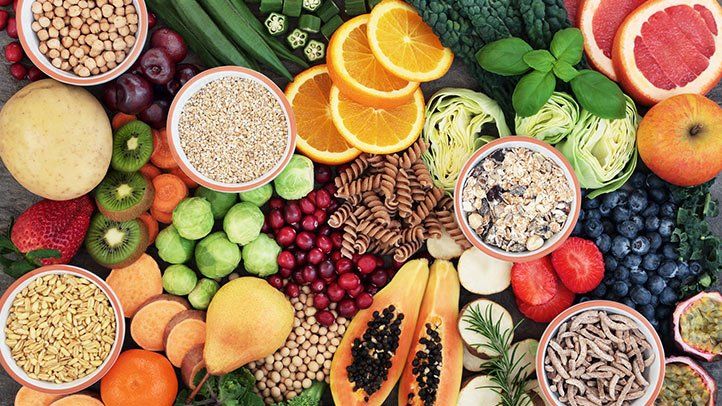 Low-carbohydrate foods for weight loss, such as grains, starchy vegetables, and fruit, are limited, while those strong in protein and fat are prioritized. Everyone wants to know which diet is the most effective for losing weight. When it comes to losing weight, one of the first things we hear is that carbs should be the first item to go. Some diets try to eliminate carbs.

Why do carbs have such a terrible rep? Is it true that all carbohydrates are bad? Or can you keep some of them in your diet and use them to help you achieve some of your weight-loss goals? Is it necessary to cut down on carbs?

Many consumers have a misunderstanding about carbs. Understanding the content of the carbs you’re eating is one of the keys to coping with them. There is a notable change between the white baking powder pasta you eat in the evening and other whole-grain carbohydrates, which are a healthier option than the refined carbohydrates we frequently consume.

What exactly are carbs?

Carbohydrates are chemicals that are made up of long combinations of oxygen, hydrogen, and carbon molecules. Carbohydrates include sugar, starch, and cellulose [1].

Carbohydrates are broken down by the body into simple sugars, which are taken into circulation and used for energy.

Are all carbs are the same for Weight Loss?

It’s a common misunderstanding that all carbohydrates are the same. The notion is that while people are aware that common carb-heavy foods like pasta, bread, and pizza are high in calories, cutting them out, sometimes totally, will provide the dieter with the results he or she seeks.

Carbs are divided into two categories:

What carbs should you avoid?

Even though simple carbohydrates are the least nutritionally advantageous in terms of dieting, they do not fall into the “evil” category, according to Janel Reeves, a Registered Dietitian Nutritionist, and sports and fitness coach in South Florida. Reeves is a nutritionist that works with high school and collegiate athletes. She also believes that carbs are necessary for people’s diets, however, she has some recommendations about which ones to avoid.

“I’m a big fan of carbohydrates in general. “Carbohydrates will undoubtedly be a part of the diet of any client I work with, regardless of their specific goals,”

According to Reeves, when a dieter creates a calorie deficit to lose weight, he or she often eliminates particular food groups while also cutting amounts. She claims that many people now think about eliminating carbohydrates from their diet to achieve this goal. According to Reeves, this technique works primarily because of the lower calorie intake rather than the carbohydrate reduction.

Complex carbohydrates are those that are high in nutrients and fiber. These carbs, according to Reeves, can help you feel satisfied for longer and have a greater influence on blood sugar. She does warn, however, that we should not eliminate carbs from our diet.

“One side effect of eliminating carbohydrates seems to be that your cognition does not operate as well as it would if you were properly fuelling it,” she explained. “In moderation, whole grain carbs should be part of a healthy diet. They’re also good for your long-term health.”

Are low-carb and no-carb diets effective for Weight Loss?

A few of the drawbacks of attempting a low-carb diet is that many people do so without dietary guidance. In light of this, in a 2018 study of Americans aged 18 to 80, 16 percent said they followed some sort of low-carbohydrate diet plan.

However, when people put the diet into practice on their own, they frequently reduce their carb intake while ignoring other aspects of their diet plan. If a low-carb diet is heavy in saturated fatty acids and low in nutrient-dense carbs, for example, it goes against professional dietary recommendations.

Despite indications of weight loss with low-carb and also very reduced diets, long-term lasting effects might be no better than a more traditional calorie-restricted, low-fat diet, according to the findings.

Carbohydrates are found in almost all foods, including certain vegetables. However, most non-starchy green veggies are quite low in carbohydrates.

If you’re following a low-carb diet, experts recommend seeing a dietician every six months. They can assist you in determining the appropriate carbohydrate portion size, as well as how to distribute those carbs throughout the day, based on your individual needs.

What are some healthy carbs?

Sometimes the simplest solutions aren’t always the best. Complex carbs are an excellent illustration of this. They are classified as polysaccharides because they contain three or more sugars. They’re also known as starchy foods, and they include:

Although dieters in a low-carb group lost more weight than dieters in a low-fat group, the distinction was only maintained for three to six months, according to a 2003 dietary study. The difference in weight loss after 12 months, however, was not statistically significant.

Janel Reeves Advice On Choosing Right Carbs For You

Janel Reeves, a dietitian, and nutritionist echoed this knowledge in her advice to people who desire to reduce weight.

“Cutting carbs from your diet to lose weight is unrealistic since it isn’t sustainable,” she said. “What happens is that people frequently lose a significant amount of weight as a result of the caloric deficit generated by avoiding carbohydrates.” However, weeks or months later, they resume carbohydrate consumption, and they frequently regain their weight.”

When it comes to calorie reduction, Reeves recommends that consumers switch from basic to more complex carbs.

“I always advise folks to put complex or whole-grain carbohydrates first,” she stated. “I also advocate spreading carbs throughout the day when dieting.” You don’t want to consume all of your carbohydrates in the morning or at night. You want to make sure your portions are appropriately distributed.” 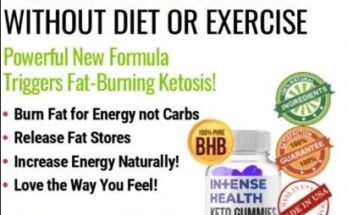 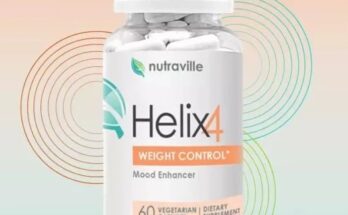 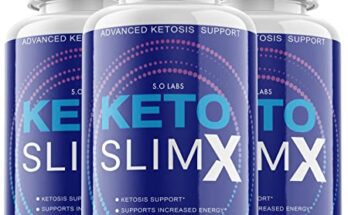